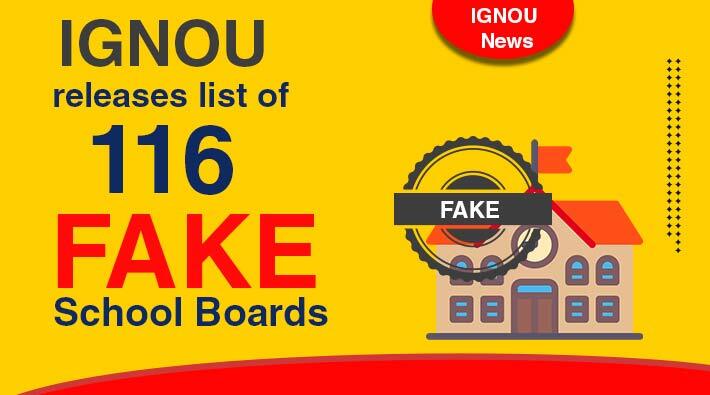 IGNOU announced that it will not give admission to students who graduated from any of these fake school boards. For more insights, you can visit the official website of www.ignou.ac.in.

Since the future of so many students is at stake, the Central government has decided to work on developing a Standard Operating Procedure (SOP) to provide equivalence to various boards who qualify according to minimum standards. The Association of Indian Universities (AIU) will be responsible for this task. This move will help higher institutions identify authentic school boards from fake ones during their admission procedures.

The AIU will categorise and form a list of only authentic and recognised school boards including the ones who have received equivalence. Only the boards included in this list will be considered recognised. All the higher education institutes will then have to refer to this list to identify real boards from fake ones. According to The Print, this list will be released latest by next month.

Most of these fake boards have claimed that they are not associated with any schools but  rather run as independent boards for students seeking open school options. Usually students who dropout of school for some reason go to such schools for a second chance at earning a class 10th certificate as it is needed to get a job. Such boards even dupe students by asking them for money in exchange for a class 10th certificate.

Central, state or union territory governments set up educational boards by an act of parliament, or by state legislature or by an executive order. There are only two national-level school boards in India according to the Ministry of Education and these are- Central Board of Secondary Education (CBSE) and National Institute of Open School (NIOS). Apart from these, there are several state-level and private school boards so it is quite difficult to distinguish between authentic and fake ones.

However, with the list that the AIU will be releasing, it will become easy for people and higher education institutions to check the authenticity of a school board.

IGNOU Admissions it one-stop portal where you will get all the details, updates and news on IGNOU related to admissions, exams, syllabus and the courses offered. 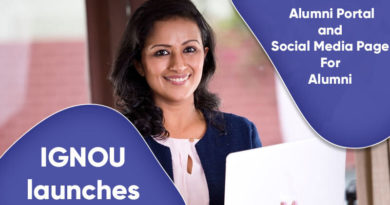 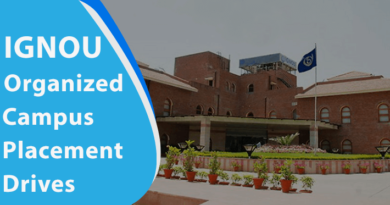 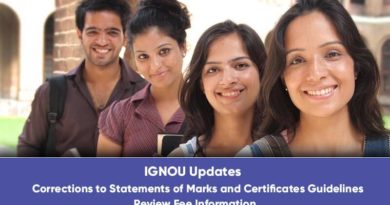 Please fill the form with the correct details so that our Senior Education Counselor can sort things for You.

Please fill the form with the correct details so that our Senior Education Counselor can sort things for You.